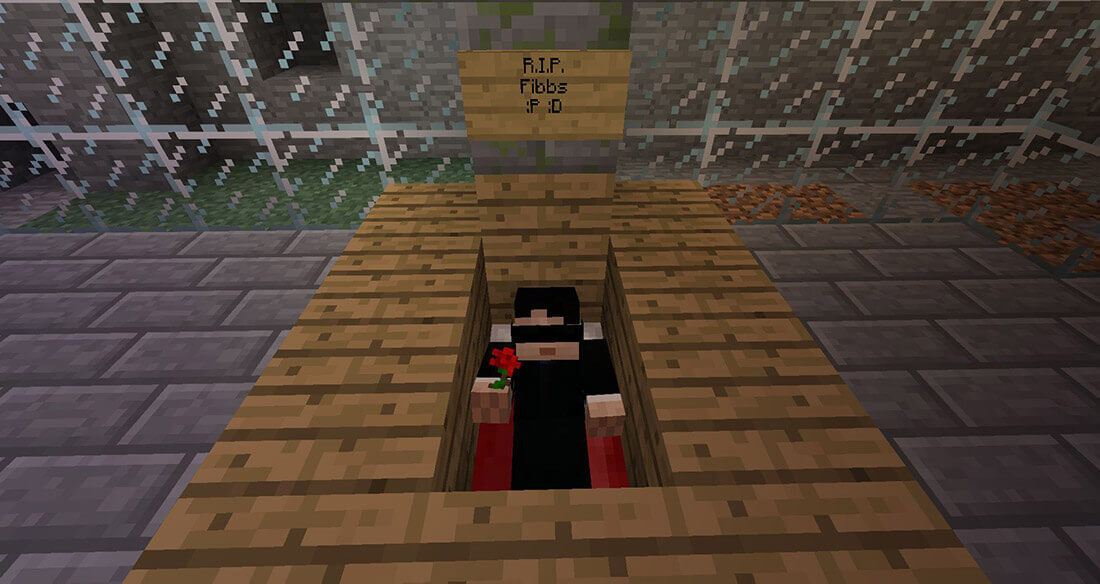 Is Minecraft community dying & how to fix that

A lot people think Minecraft has been deteriorating since the Microsoft acquisition in 2014. If you’re having problems getting players on your server or feel the community has just gotten worse and more immature, this article will clear things up and show you how to reverse it.

Let’s start off by clearing some myths first.

The community has grown up, Minecraft is now played by kids.

The truth is, Minecraft is now over 10 years old. Gone are the days of Alpha where Minecraft was yet an unknown game and the survival experience was different. Many features that are now standard were non-existing back than, as basic sprinting, hunger or the enchanting system. You could not save multiplayer servers on a list and there were no plugins to build custom features for, until hMod and later Bukkit came out.

The players who discovered the game at ages 13-16 have now real jobs, some of them are getting married and building houses in the real life. They simply lost the desire to play not because the game has gotten worse, but because their lives have changed. They now have different priorities and simply can’t afford to spend hours playing in a virtual reality because there are real life responsibilities to carry.

That’s a natural process of evolution that will happen over and over again. In fact, it has nothing to do with Minecraft. New players are coming into the game, and those have now different expectations since things many changed since ten years back. If you are a server owner who’d run a server for at least five years you’ll certainly notice the change in the community, but that does not mean it got worse. Here’s the truth.

If you feel your server has more and more immature players, see this.

It does not mean that Minecraft is now only played by kids. It simply means that out of all player-base, your server attracts young and immature players. Good news is, you can do something about it. If you aim to put as many features as possible and offer as many different game-modes as possible, it’s probably that none of them is truly unique and valuable. From my experience, servers believe that the more plugins they have, the more minigames they offer, the more ‘features’ they bring the better they are.

In reality, this just makes your server flooded with generic stuff all over that place. Mature players are not looking for that. If they come in and see you have nothing truly unique to offer, and your server has ‘everything’ but it’s all probably done in an average way just like the thousands of other servers out there, they’ll probably go somewhere else. The only players who enjoy this kind of style and the young and immature ones. However, those are not the kind you want. They are usually ‘jumpers’ and just hop on and off dozens of servers at all times, not really settling down for their favorite one because they don’t know what they want.

Here’s how you can change it.

Focus on one thing. Seriously. The first thing I do when I help servers go bigger is usually to remove 98% off all of their ‘fancy objects’. Only then they can develop a truly unique gameplay focusing on one aspect of the game. Take Piratecraft for example. Their #1 thing they are remembered for are ships. Players remember their server by that they can build and sail working ships. If you look at their featured images, they are almost certainly about fleets, warships, pirate ships and all kinds of sailing vessels.

When you do this, it’ll be infinitely more satisfying to run and build your server because you’ll know exactly what your #1 feature is, where you should put your efforts on, you will no longer worry about your competitor putting on a new flashy plugin so you have to install it as well. Instead, you develop something truly unique that no other server can offer, attracting players that are stable and enjoy your style of game for the long run.

If you’re afraid you’ll loose your players, in the short term you’ll possibly will. Some of them will go and move elsewhere. Those are usually the ones you’d not want to have on board anyways. The high-quality players who enjoy your laser-focus gameplay will stay and bring their high-quality friends. In the long run, your community will prosper and grow.

If you’re interested in building such unique experience, you need custom features. No plugins on the market can deliver it because they are hardcoded and everyone else can use it, so there’s no differentiation. At MineAcademy, my #1 thing is to teach others how to build and grow unique servers with custom features on demand using proven methods and easy to understand training programs. Click here to get started.