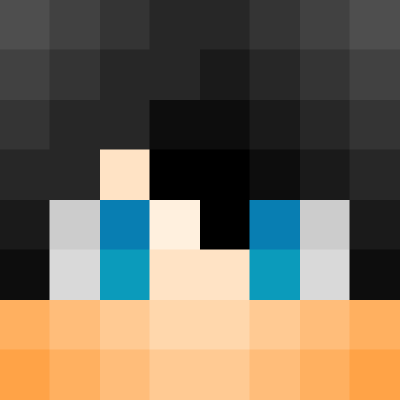 Let’s gather around for a little story about me and how I got to where I am thanks to Project Orion:

Back in Christmas 2017 when I was 13, I began the journey of owning a Minecraft server. A dream sparked me to own a successful Minecraft server after I began. However, I relied so much on public plugins during the first 1-2 years of the journey as I couldn’t code plugins back then. Because of that, I struggled to get players and couldn’t get something original out there.

But in 2019 when I was 15, I was given an idea by an old friend of mine to make my server a twist on KitPvP with classes, abilities, an epic storyline, leveling, and many more! So we recruited a developer to help as I still didn’t know how to code plugins back then. In the end, there was quite some inactivity and I was left with a buggy product. But while this was a negative thing, it gave me the motivation to make plugins myself. That’s when Project Orion eventually came into the picture.

During a 2019 Black Friday sale after some financial support, I purchased Project Orion, and after 4-5 months, I began bringing the server idea I was given back to life! Since then, I continued maintaining that idea and making it even better thanks to a friend and colleague of mine named Adam, who I met through one of my staff members at the time.

I also released a public plugin thanks to Project Orion with over 5,500 downloads (proof: https://www.spigotmc.org/resources/ultracolor-deprecated.85332/)! To add at now the age of 18, I’m also a Lead Developer and Senior Manager on a network Adam owns (proof: https://celestialskies.co/profile/Ultimation/)! The server I have is even a part of that network and that wouldn’t have happened if it weren’t for Project Orion.

To conclude, Project Orion has helped me a lot. It saved me from learning to code the hard way and it opened me up to opportunities that allow me to once again, contribute to the Minecraft community! Yes, the price is pricy, it was a problem for me considering I was a broke teenager. But ever since I enrolled and took my time with the program, it became an investment to where it’s worth every single penny!

Thank you, Matej, and the MineAcademy team for providing this program! God bless!