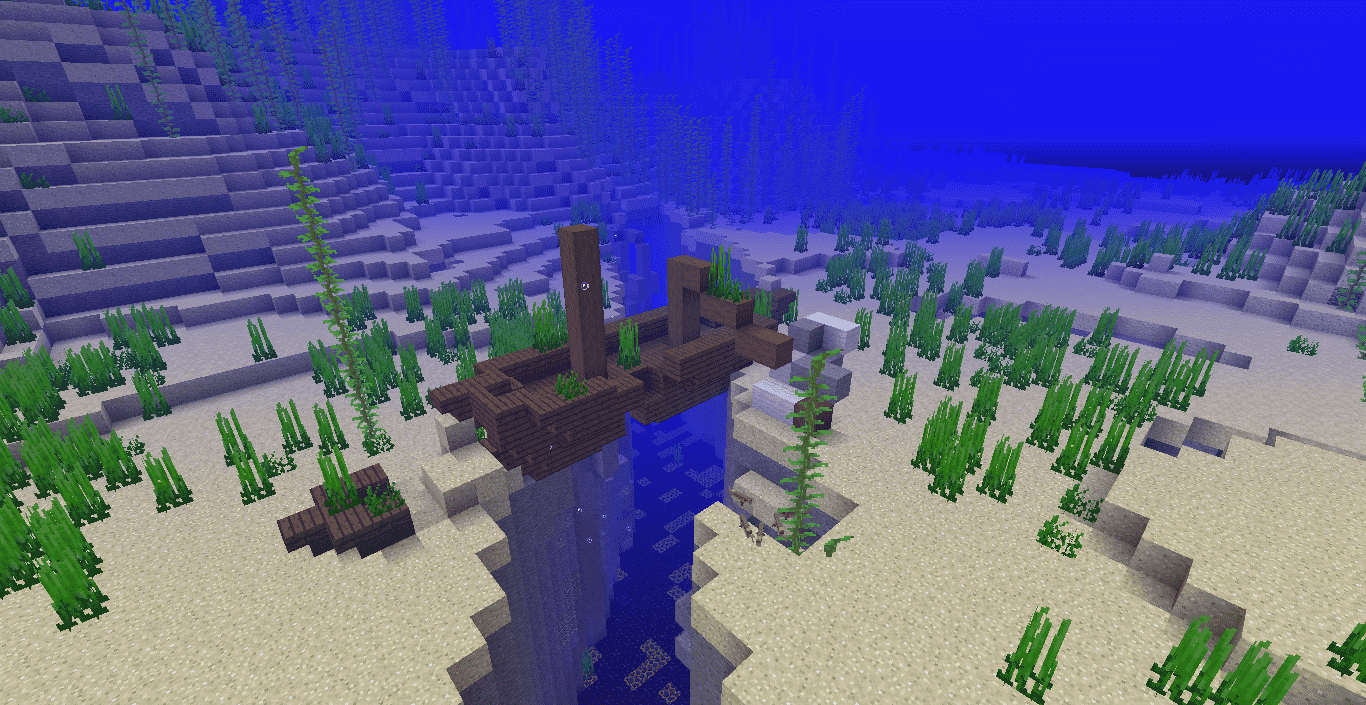 Cracked vs premium – the big dilemma

Should you run a server open for anyone regardless if they’ve purchased Minecraft, or should you require a premium account to join? While the trends in the West are mostly in favor of premium servers, a lot of servers in Europe and the East operate in a so-called cracked mode. There are both good and bad sides to each of those, so let’s jump into it.

The first and the foremost advantage is that you can open your server for anybody, so in general you’ll experience a larger stream of players. In it of itself this can be a good thing especially if you are aiming to provide a minigame experience or your gameplay requires a high flow of players in order to keep them entertained.

The second advantage is that you can provide your server in markets where people typically use a cracked version of Minecraft, such as certain regions of Asia or East Europe. If you are running a localized server in one of these regions, cracked may in fact be the only option to attract a large enough player-base.

There are overall more disadvantages running cracked. One of the most sneakiest but most important is the cost per player acquisition and retention is higher. Since most cracked players don’t have the funds to purchase the game, it is unlikely they will participate in your online store, donate, or return your investment in any shape or form. If you are running paid ads, you’ll need to get much more “free” players on your server in order to be profitable.

The more players your server has, the higher the running costs for hardware and connectivity. Running a server where most people don’t buy is more expensive and you have to expect lower revenues. Many server owners experienced periods where the server was no longer self-sufficient, even though it had over 50 concurrent players active.

The second biggest disadvantage is that you’ll in general get lower quality traffic, in other words, people who use the cracked version of Minecraft statistically tend to break your rules more and cause more trouble. This will lead to higher monitoring costs and your time being taken away to deal with issues and errands instead of actually working on the big projects that really move the needle forward with your server.

Conclusion – Should I be running cracked?

There is no clear answer to that. However, if you are running your server in a country where most people have bought Minecraft, you should strongly consider running premium server as it offers lower costs to acquire and keep players as well as general higher quality audience. However, if you are located in a country where most people don’t buy the game, then running cracked may be the only option to keep a high enough audience.

If you are currently running a cracked server but want to go premium, it is fully possible yet careful process. Take some time and evaluate your current playerbase to measure the percentage of players connecting via cracked account, and make the decision wisely. In our mentoring program you’ll get personalized help on that transition as well as learn how to run a self-sufficient, growing server and much more.